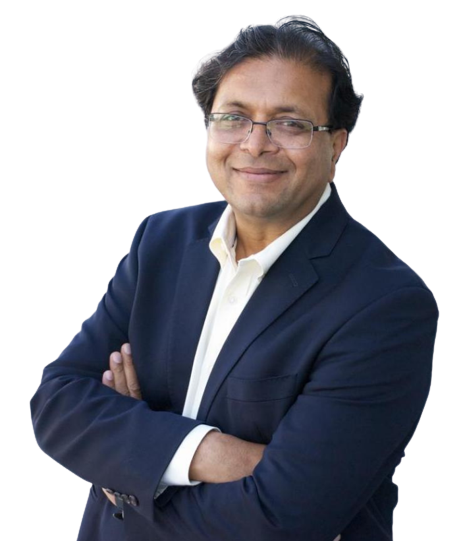 Department of Computer Science and Engineering,

Earlier he worked as a circuit designer at Intel Corporation, Santa Clara, California as a member of three successful processor design teams; and on the Computer Science faculty at University of Illinois, Urbana-Champaign and UC Irvine.

His research interests span topics that have recently come to be characterized under embedded, cyber-physical systems and more recently under Internet-of-Things. Regardless of the title, the focus of the research has been on methods and tools to make things better (e.g., more energy efficient, reliable), or enable others (mostly designers, architects) to do things better. To the extent a problem area requires it, there is a focus on creating usable artifacts, or at least find the limits on what is achievable in practice. His past contributions include SystemC modeling and SPARK parallelizing high-level synthesis, both of which have been incorporated into industrial practice. His publications and patents cover various aspects of embedded systems design, design automation, clock design, data-path synthesis, system-on-chip modeling and dynamic power management.

Gupta is a Fellow of the IEEE and the ACM.  Gupta serves as associate director of the Qualcomm Institute at UCSD. He holds QUALCOMM Endowed Chair in Microelectronic Embedded Systems.