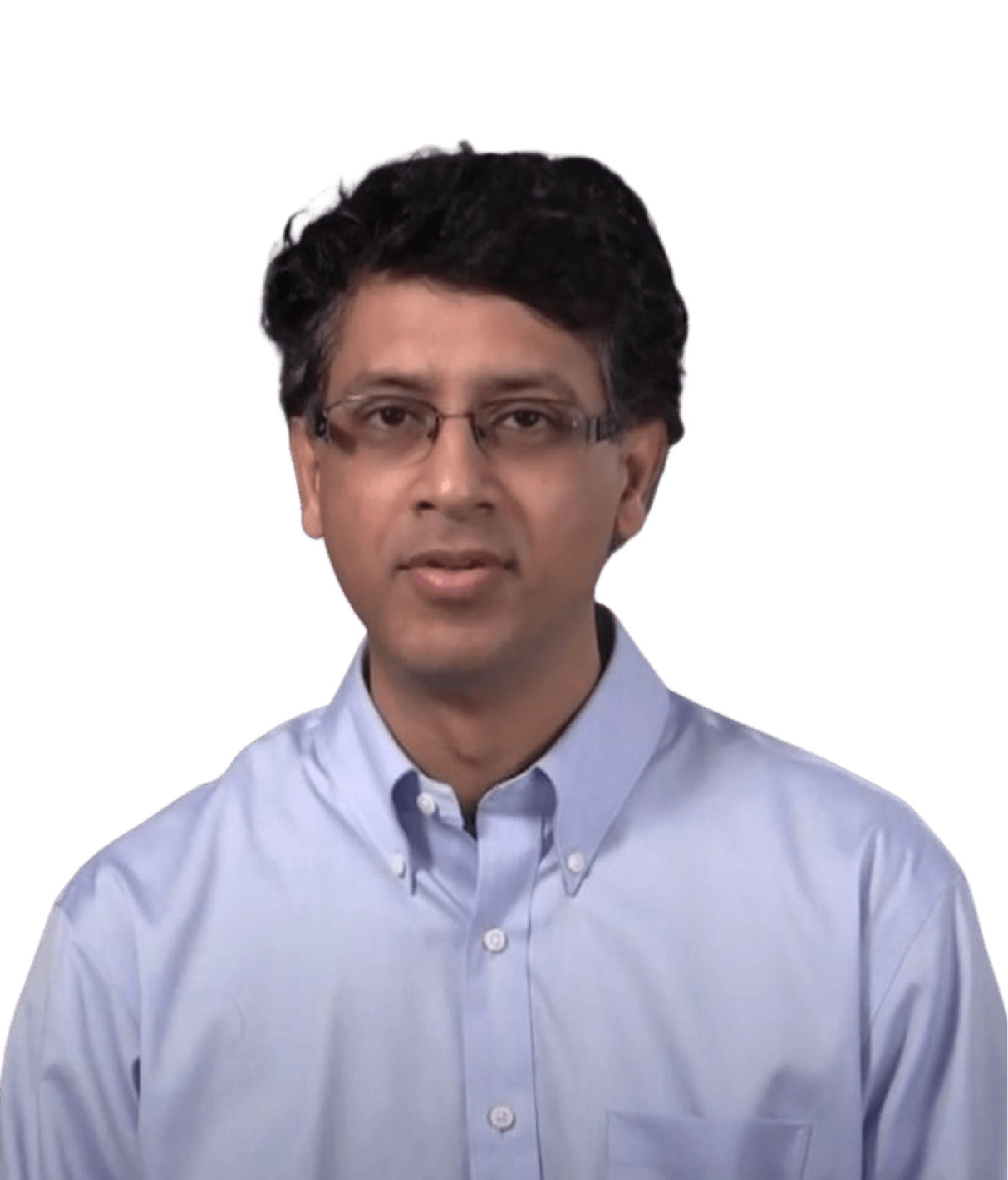 Dr. Rajeev Barua is a Professor of Electrical and Computer Engineering at the University of Maryland. Dr. Barua's research interests are in the areas of compilers, binary rewriters, embedded systems, and computer architecture. He has published over 60 peer-reviewed publications, and holds four granted patents. He is also the Founder of CEO of SecondWrite Inc, which markets a malware detection tool based on his research, where he has raised over $2M in public and private investment, and launched a product with several paying customers. Dr. Barua is a recipient of the NSF CAREER award in 2002, the UMD George Corcoran Award for teaching excellence in 2003, and the UMD Jimmy Lin Award for innovation in 2014.

His research interests are in compilers both for embedded and general-purpose systems, as well as computer security. Specific current interests include:

Binary rewriting This effort is concerned with how to rewrite binaries with the least amount of restrictions, and in the most general manner.

Support: This project is partially supported by the Defense Advanced Research Projects Agency (DARPA) under an AACE contract. This 2-page brochure outlines the project.

Engineering, along with his co-inventor and graduate student, Matthew Smithson. The

award carried a cash prize of $4000. The patent is titled “Binary Rewriting without relocation

• In 2014, he was the faculty mentor for the winning team of undergraduate students at the IBM Watson case business plan competition organized by the UMD Smith School of business. He helped them with the concept of the business, and the preparation of the business plan.

• In 2013, his 1999 paper on "Parallelizing Applications into Silicon" was selected among the

“This 1999 paper was well ahead of its time, identifying and solving several issues that lead

to a promising synthesis flow.”