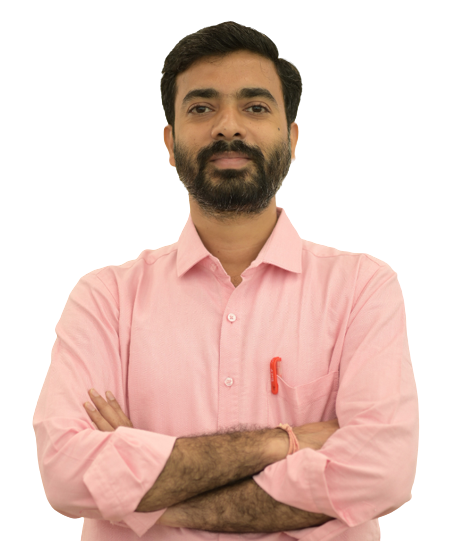 Dr Shashikant Pawar obtained his PhD from Indian Institute of Science, Bangalore specializing in turbulent flows. He studied buoyancy driven turbulent flows which are ubiquitous in nature, atmospheric and oceanic flows, mantle convection in the planets and convection in the stars are some examples. He explored the so called ‘Ultimate regime of convection’ and have reported some new results. He has also studied the effect of turbulence on the propagation of light. A commonly observed phenomenon of ‘twinkling of star’ is an example of this effect.

He is interested in the studies of Pollution dispersion, Bio-inspired energy efficient and sustainable systems, Light propagation through turbulent media and Engineering education. He has had a stint of about a year in the High Performance Computing Laboratory, IIT Kanpur, during his M.Tech (specializing in Computational Fluid Dynamics and Heat Transfer). His experience in industry comes in handy in building the experimental setups.