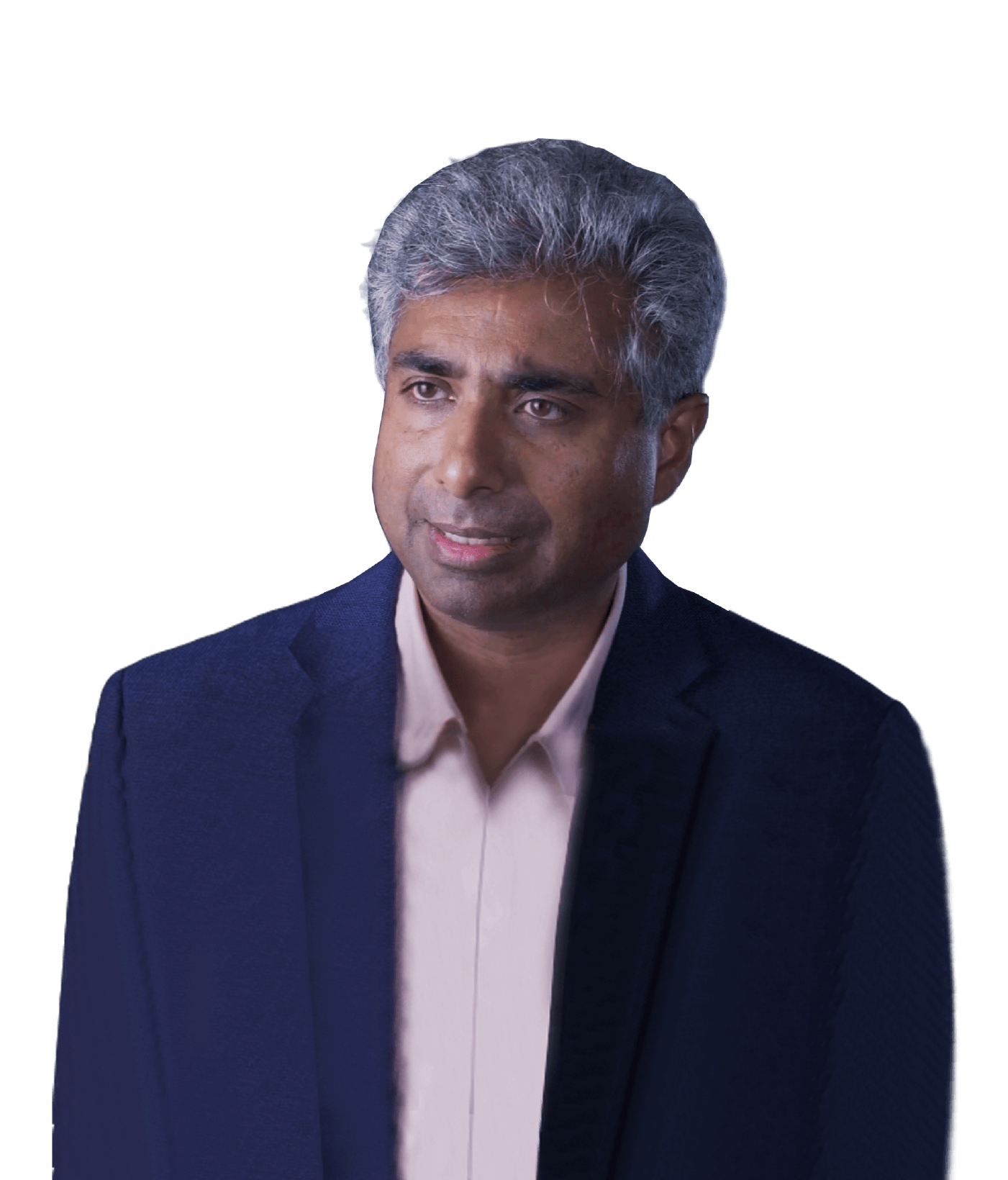 Senior Associate Dean of the Faculty,

Arvind Raman is the Robert V. Adams Professor of Mechanical Engineering and Executive Associate Dean for Faculty and Staff in the College of Engineering at Purdue University.

He has pioneered the use of cyber-infrastructure in the Atomic Force Microscopy community for research and education through advanced simulation tools and online classes which are used by thousands around the world. Arvind is passionate about the role of engineering in international development and leads the USAID funded LASER center (Long term Services for Research) that delivers practical, evidence-based solutions to address bottleneck global development challenges through a variety of funding and capacity building mechanisms that bring researchers and development practitioners together in a growing 2000+ member global network.