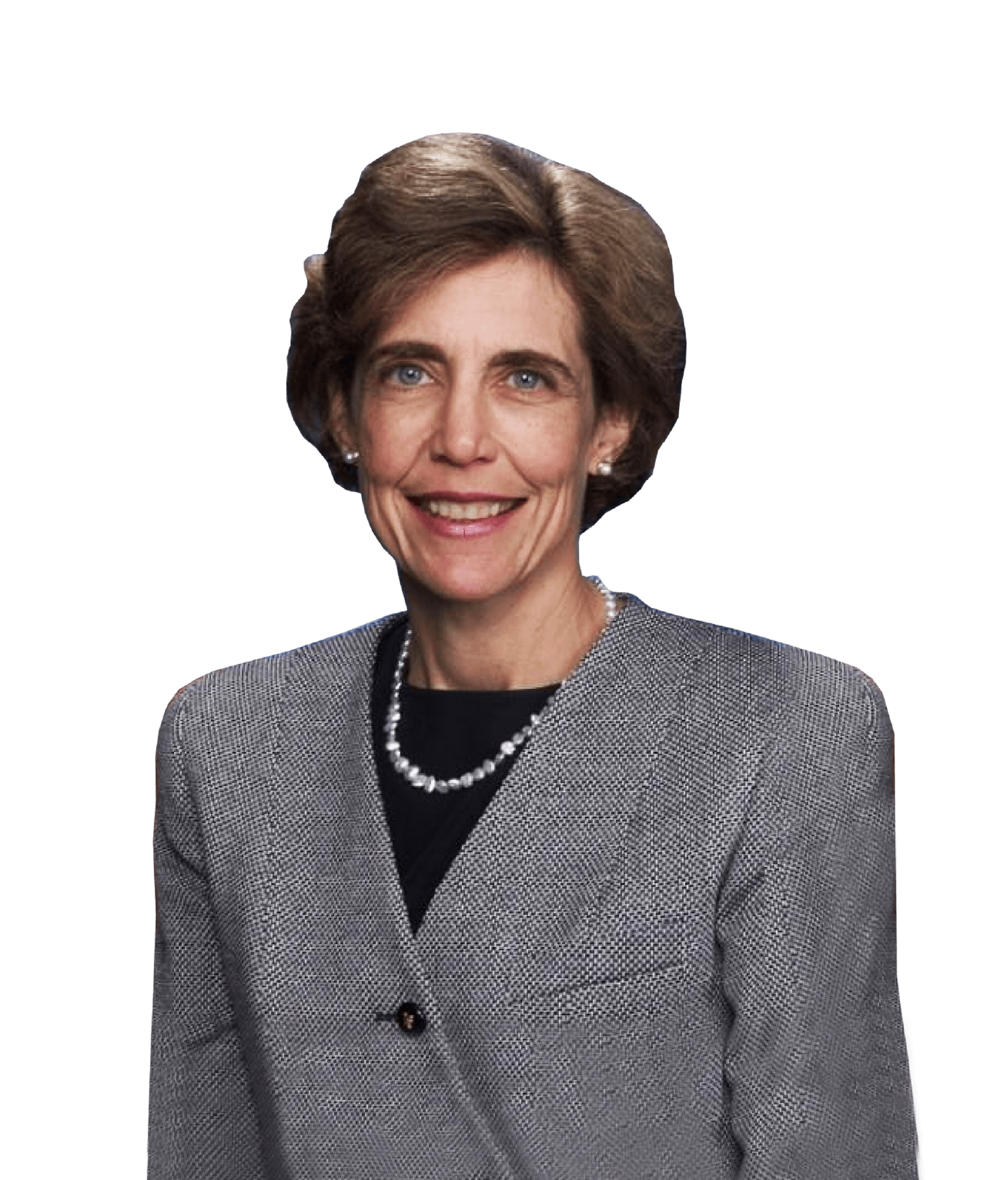 Frances S. Ligler is a biochemist and bioengineer who is a 2017 inductee of the National Inventors Hall of Fame. Ligler's research dramatically improved the effectiveness of biosensors while at the same time reducing their size and increasing automation. Her work on biosensors made it easier to detect toxins and pathogens in food, water, or when airborne.

In 1986, she joined the US Naval Research Laboratory, where she developed sensors to detect anthrax and botulinum toxin that were deployed during Operation Desert Storm. In 2012, she was named a fellow of the American Institute for Medical and Biological Engineering.