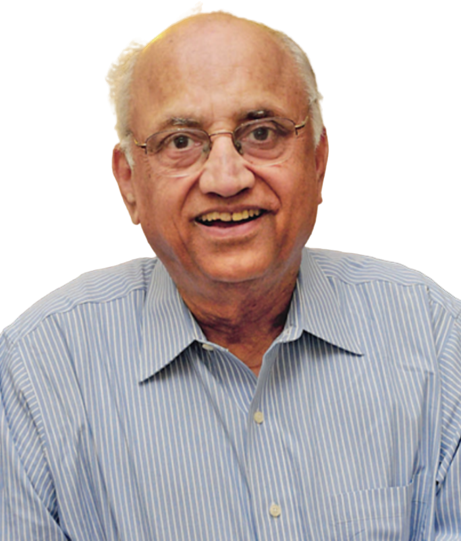 Venkatesh “Venky” Narayanamurti was born in Bangalore, India in 1939. He earned his bachelor's and master's degrees in physics (in 1958 and 1960, respectively) from St. Stephen’s College, Delhi University, one of India's leading institutions in the liberal arts and the sciences.

While there, he was a debater, President of the College Union, and a track and field star—the only physics major on the team. Narayanamurti earned his Ph.D. in physics from Cornell University in 1965.

He is credited with developing the field of phonon optics: the manipulation of monoenergetic acoustic beams at terahertz frequencies and is currently active in the field of semiconductor nanostructures.

He has served on numerous advisory boards of the federal government, professional societies, national laboratories, and industry. In addition to serving in administrative and research roles, Narayanamurti lectures widely on solid state, computer and communication technologies, and on the management of Science, Technology and Public Policy.