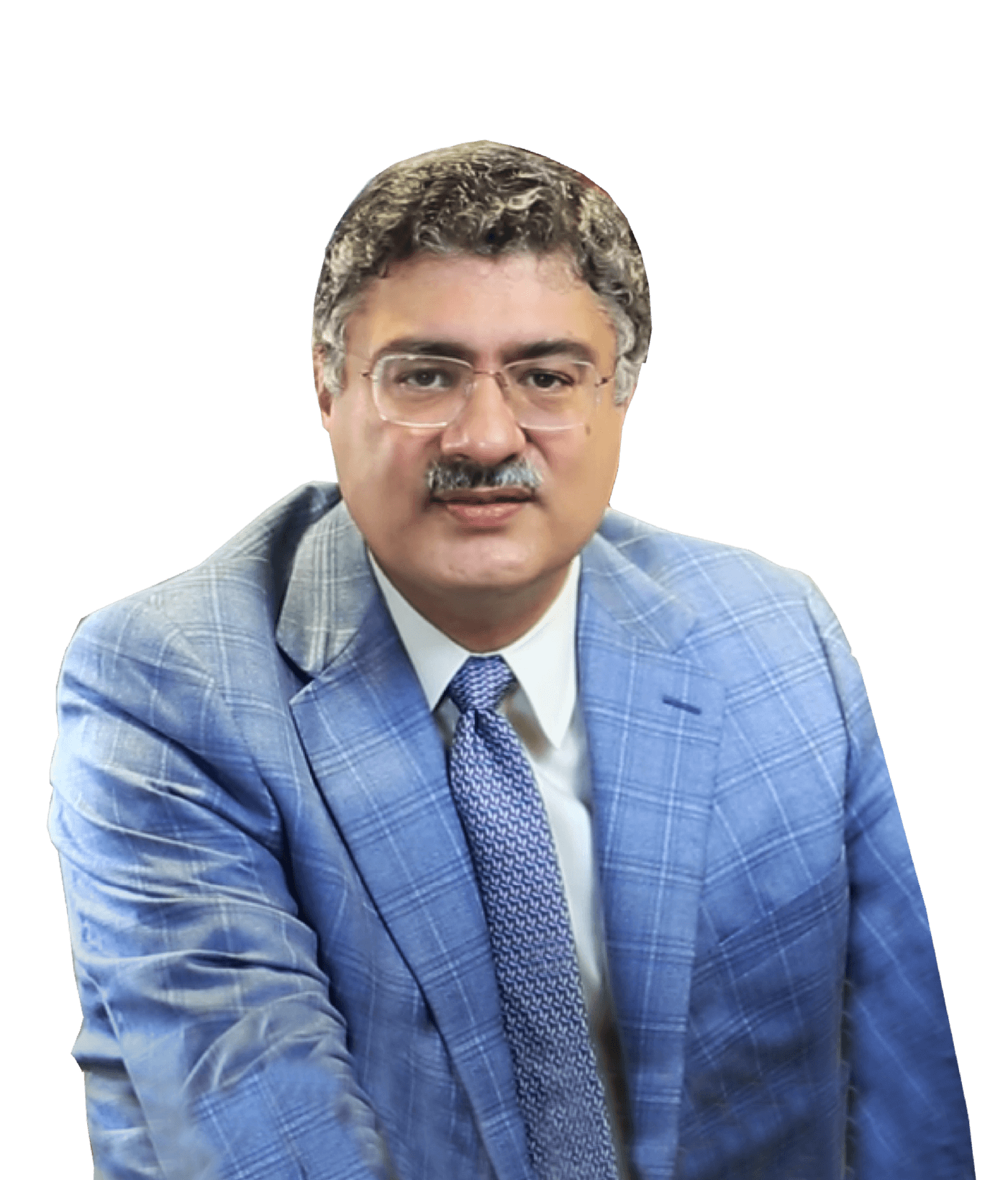 Ashish is a faculty member at Harvard Business School. From 2013 to 2017, he was Director of Indian Institute of Management, Ahmedabad. Before joining IIMA, he was Robert Braucher Professor of Practice at Harvard Law School for seven years. Nanda is a Distinguished Fellow, Harvard Law School Executive Education and was the Officiating Director, IIM Nagpur from its inception in 2015 to 2017.

During his stint as Director, IIMA, Nanda has written on, and participated in conferences and task forces related to, administration of higher education institutions, particularly Indian professional schools.

Recipient of the Distinguished Alumni Award from the Indian Institute of Technology, Delhi, 2015.

Recipient of the McGillicuddy Doctoral Fellowship from Harvard University, 1988.