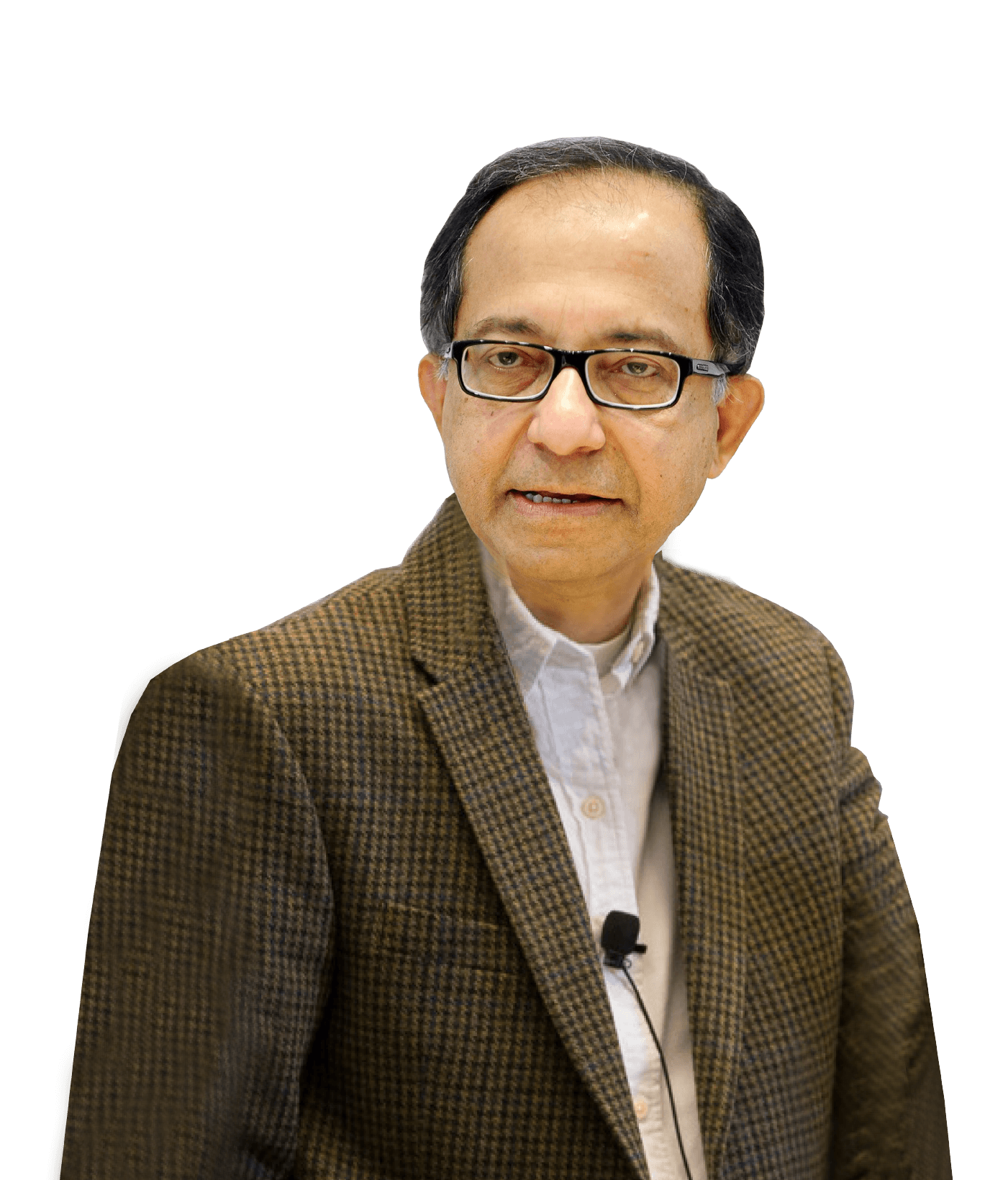 Professor of Economics and

The London School of Economics and Political Science

Kaushik is a Fellow of the Econometric Society and received the title Padma Bhushan which is one of the highest civilian awards given by the President of India. His contributions span development economics, welfare economics, industrial organization and game theory.

The Retreat of Democracy and Other Itinerant Essays on Globalization, Economics and India, Permanent Black, 2007.

An Italian translation of this book, Ele Bele: India e le illusioni della democrazia globale, is to be published by Laterza and Figli, Rome, 2008.

Padma Bhushan, 2008, conferred by the President of India.

Fellow of the World Academy of Sciences, Trieste, Italy, 2013.

Fellow, BREAD, Bureau for Research and Economic Analysis of Development