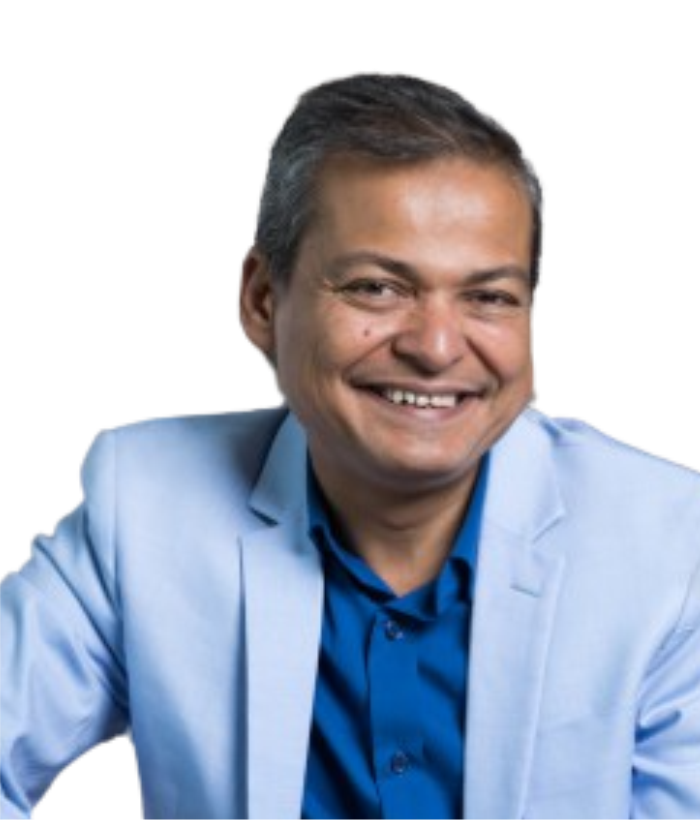 Lalit Agarwal is an Indian retail entrepreneur, the Founder & CMD of V-Mart Retail, which he founded in 2002. With V-Mart he pioneered the concept of value fashion retailing in Tier II, III and IV towns in India. Under his stewardship, V-Mart's footprint has grown to 275 plus stores across 19 states, delivering affordable fashion to more than 35 million customers annually.

As a leading industry voice, Lalit holds the position of the Chairman of Retailers Association of India (RAI) as well as Chairman of Confederation of Indian Industry (CII)- Retail & FMCG for the Northern Region. He was awarded 'Retail Leader of the Year' in 2018 by the Indian Retail (Franchise India) as an acknowledgement of his visionary zeal and entrepreneurial success. He was a speaker at the World Retail Congress (WRC), 2019, the foremost annual gathering of the retail industry globally. In 2017, he was nominated to the Niti Aayog’s Champions of Change - an initiative by the Government of India.

Lalit attended the renowned Owner/President Management Program at Harvard Business School. He earned his Bachelor’s Degree in Commerce from Bombay University, and a Diploma in Financial Management from Narsee Monjee Institute of Management Studies (NMIMS), Mumbai.

Lalit writes a weekly blog on the dynamics and interplay of Leadership, Culture and Technology.

He loves to travels and shares is experiences at lalitagarwalspeaks.com.